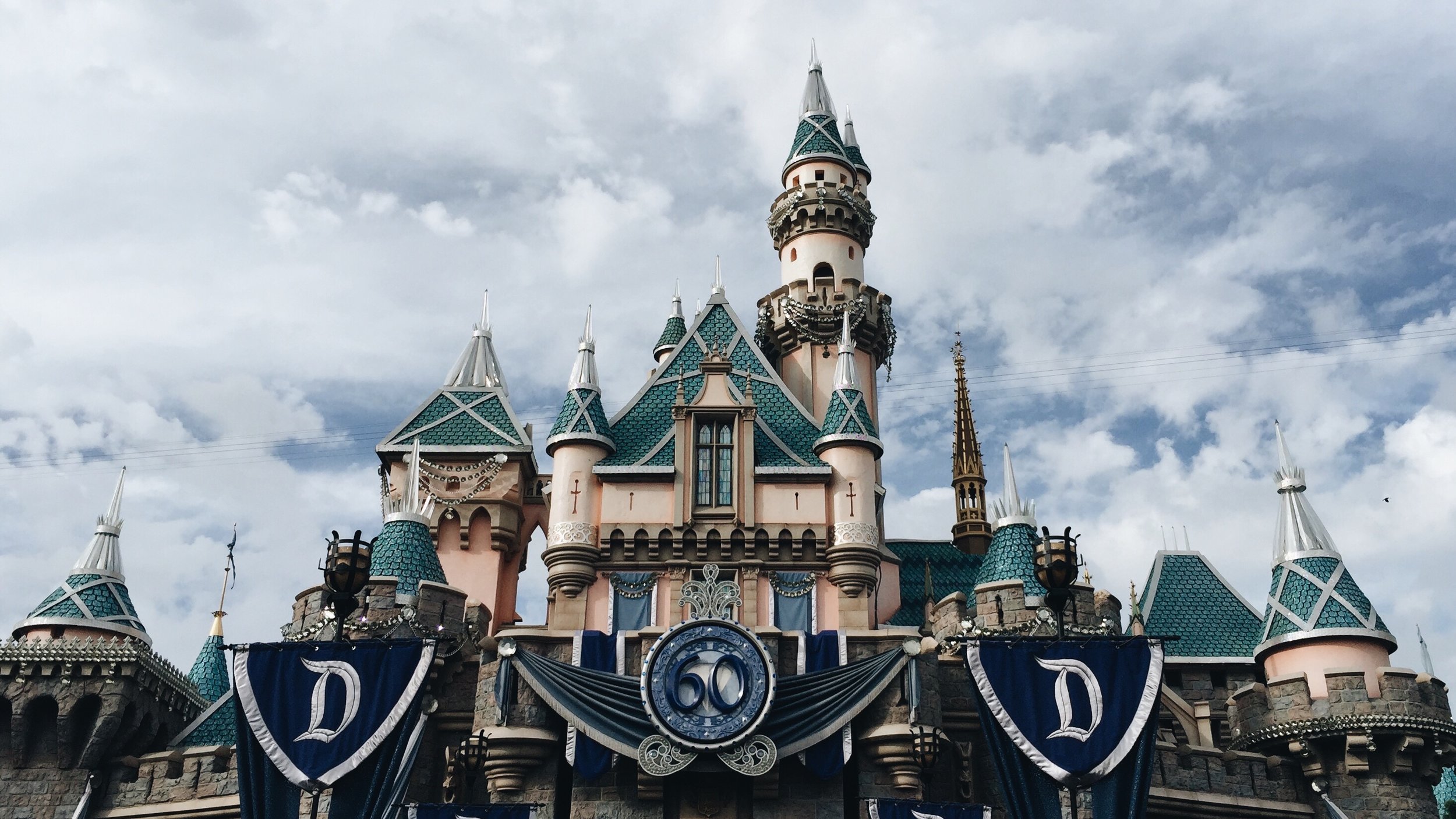 Thank Goodness For Our French Translator

I love almost everything about travel. I love the wonder and the newness of entering a culture that I have never been to before. I love meeting new people, trying new customs, and getting aquainted with the foods and drinks that people around the world love dearly. One thing, however, that I always struggle with in my travels is communication. While many people in the world speak English even if it is not their first language, I hate being the tourist that enters a new land and expects people to do things on my terms. So when I was preparing to spend a month working on a photography book in France, I was most happy to have the services of a French translator.

When my company told me that they were sending me and a team of three other photographers to France to get initial shots for a tour of France photojournalism book, I could not have been more excited. That is, until they told us that we would be staying with French people, doing French things, and learning to see France through the eyes of the native people. I was nervous about having to communicate with the French in their own language since I had barely made it through two years of high school French. My French translator was the best resource during that trip.

Our French translator was an amazing French woman that was more than happy to accompany us on the month long journey all around her native country. We met her at the airport and she never made us feel anything but safe and at home in her native land. I took a special liking to our French translator, I guess partly because she was doing the hard work of crossing the language barrier that I always dreaded about travel.

I told our French translator that while I did in fact need and want her to translate for me in most situations, I also wanted her to teach me as much French as possible during our month together. She obliged and we immediately began a month of intensive French lessons. I loved my lessons and I loved feeling like I knew way more about speaking French after just one month with a personal tutor.

Our French translator was the one who talked with me about the importance of learning foreign languages and of realizing that English was not the only language of the world. I learned so much from her that month. We became lifelong friends. I was so glad that she helped me make it through my month in France.