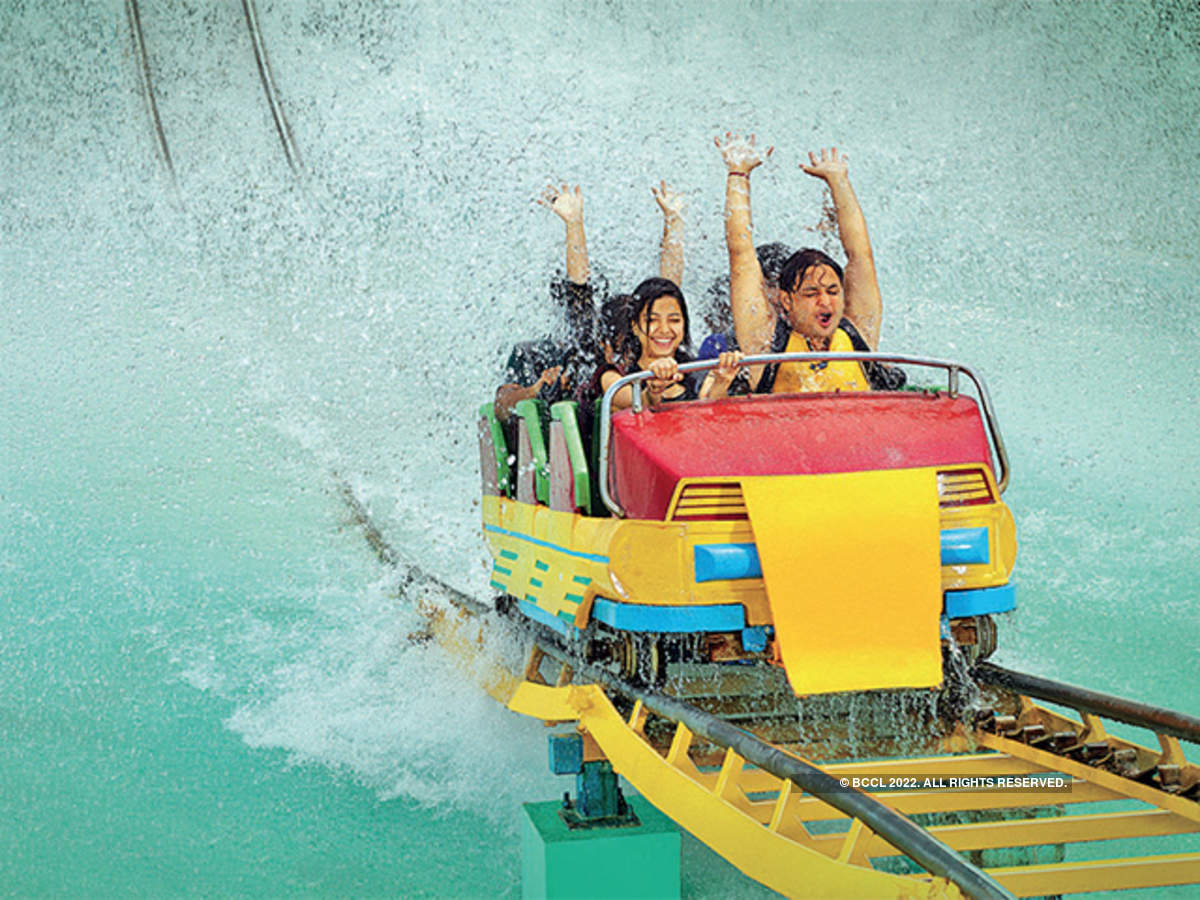 Solitaire Klondike: Learn How to Play

Since computers entered each and every household, classroom and office, solitaire became the most popular game. It is simple to learn, easy to play, and addictive because of its simplicity. But that was ages ago, and people have begun to grow tired of that same old game. As a result, they turned to new variations and Klondike is the most popular of them.

Ironically, its not a new game. The term Klondike as a game surfaces somewhere in the latter part of the nineteen hundred, and historians suggest that it evolved from miners in the Alaskan and Californian mountains to pass the time.

How Can You Play Klondike?
This is not a difficult game to learn, but what’s good is that though you will get the hang of it quickly, its difficult to beat in an addictive way. Its not frustrating, but fun and invigorating. One of the things you must learn is how to lay the cards out.

1) Start by placing one card on the table in front of you. Place it facing up.
2) Place another six cards to its left, but keep these facing down.
3) Place a card facing up to the card left of the first card you placed down.
4) Add another card facing down to all the remaining cards a bit below them so as to form a column. Likewise, continue by placing one open card and then by adding a closed card to the rest.

If you follow the instructions properly, you should have it so that last column will have seven cards. Check also that you have twenty-four cards in your hand because these are the cards you will play with.

Now What?
What you have to try and do is place all the cards on the four different aces. These will appear whenever they do, and you have to try and create the four suited sequence from the ace to the king. The moment you see and ace, place it on the side and start adding the next card. (eg: After an ace, place a two and then a three.) Note that each suit must be according to colour and type. By this I mean that the ace of diamond gets only diamonds, the ace of spades gets only spade cards and so on. Likewise, you can create card sequences down on the base cards as well by placing the card lower than it of the opposite colour. For instance, under a six of clubs, you can place either a five of diamonds or a five of hearts, but the five of clubs or the five of spades is out of the question.

Opening the Cards Facing Down
When you can use the cards facing up, then you can open the card that appears under it. And like in regular Solitaire, when you manage to open a base card and have only six or less bases, you can open a new base by placing a King there.

Moving Sequences
You can also move card sequences from one base to another and this doesn’t depend on the length of the sequence. All that matters is that the rules of sequence are kept.

To use the cards in your hand, take the top three cards and turn them over. But remember that you can use only the top card. Only if and when you use that card, you can use the next one under it. Continue revealing batches of three. Once done, pick up all the cards and start again.